THIS IS A PLAYABLE MOD!!! It comes as an update for the Guns but Every Turn uses a Different Cover Mod! Also includes mods for the Animal, and Guns videos.

A remastered version of the Ugh But Everytime it's the opponent's turn a different cover is used. Now it's actually playable and features more mods! Wait for the Pico part. It's pretty cool. Also Ex GF is the reason this took so long to upload. Had to convert her into a playable BF mod cuz for some reason just flipping the sprites doesn't work. Hope you enjoy! 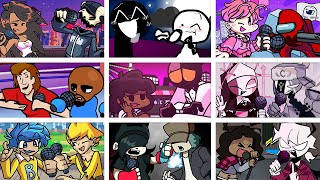 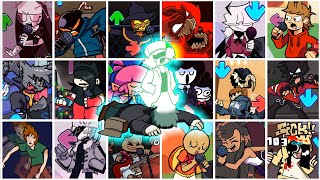 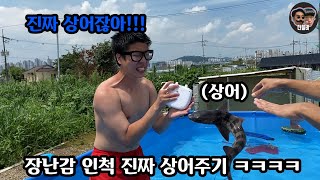